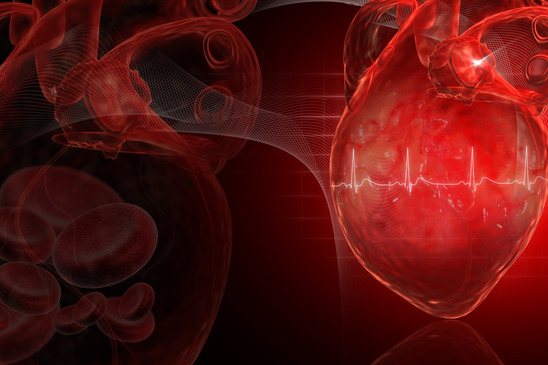 For many people who suffer from cardiovascular problems, relying on various heart devices to help their hearts work more efficiently is the difference between life and death. Because of this, many medical device manufacturers are investing millions of dollars into designing and manufacturing numerous devices to combat these and other problems. However, in some instances, problems arise that lead the federal government to issue recalls of certain products. This has been the case with leading medical manufacturing company Johnson & Johnson, which recently had one of its heart devices recalled by the U.S. Food and Drug Administration.

Why Was the Heart Device Recall Issued?

According to the Food and Drug Administration, the recall was issued for the Agilis Steerable Introducer Sheath device due to a faulty valve. The device, which has a valve that prevents blood from flowing back through it, is part of a heart device that is used in helping to position cardiovascular catheters in a patient’s heart. Based on various reports, the valve has not performed as expected. Rather than preventing blood flow, it has instead done the opposite, adversely affecting numerous patients. As a result, more and more reports of problems began to accumulate, resulting in the recall.

What Type of Recall Was Issued?

While many people know of recalls for various products, they are often not aware that there are different types of recalls based on the seriousness of the situation. In the case of the recall for the Agilis Steerable Introducer Sheath, the Food and Drug Administration (FDA) has issued a Class I recall, which is considered the strictest form of recall that can be issued for any product in any industry. By issuing this high-level recall, the FDA is sending a strong message to healthcare professionals as well as patients, since a Class I recall deals only with products that can result in serious injuries or death to persons using the targeted products.

Despite the recall and numerous questions surrounding the safety of the Agilis Steerable Introducer Sheath device, there has not yet been a response from Johnson & Johnson as to what actions will take place in the upcoming weeks. While this does not mean the company believes there are any additional problems associated with the device, many healthcare professionals would like to have additional information from Johnson & Johnson. However, according to numerous business experts who are familiar with industry recalls such as these, it is common practice for companies involved in recalls to take their time in releasing any comments. By doing so, they can gather additional information about the product in question, analyze the data, consult with their legal department about potential liability and other legal options they may have before them, and formulate a careful response to the situation.

While the Food and Drug Administration continues to coordinate the recalls of the Agilis Steerable Introducer Sheath heart device, patients who have the devices implanted in them are encouraged to contact their physicians as soon as possible to learn about their options. Along with this, healthcare professionals are also anticipating future information not only from the FDA, but also from Johnson & Johnson. While it may be hard to determine exactly what steps will come next, medical professionals and industry experts expect the recall may further expand its scope in the months ahead. As more information is analyzed by Johnson & Johnson and healthcare professionals, patients who have these heart devices implanted in them will be given the appropriate care needed to ensure their conditions will be closely monitored to keep them as safe as possible.